What are the rules when playing badminton? 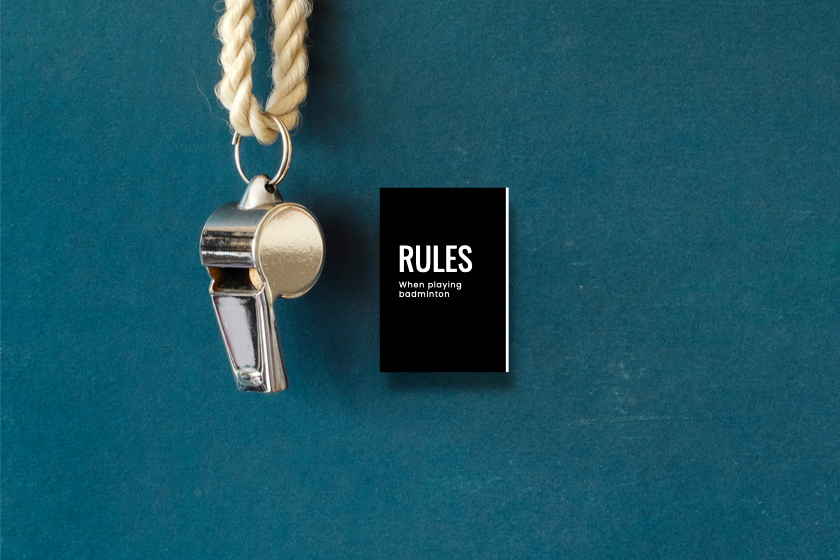 One thing that every sport has in common is a set of rules for the game. Without rules and regulations, there would be chaos. It would be difficult, for example, to determine the winner and whether they won the match fairly or not.

The sport of Badminton is no exception. Its rules are governed by the Badminton World Federation (BWF), established in 1934. So if you think Badminton is simply about hitting the shuttlecock over the net with as much power as you can muster, then think again. There are some strict rules to be followed, from serving to where you’re allowed to send the shuttle.

Let’s take a closer look at the rules and regulations of Badminton for both singles and doubles play. 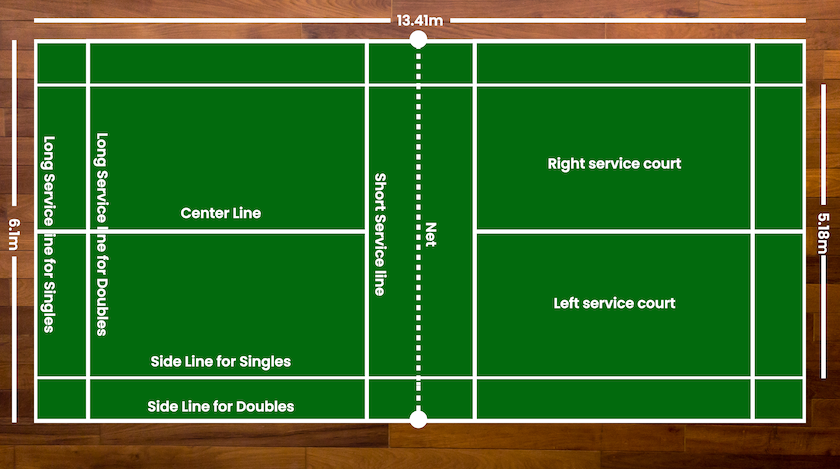 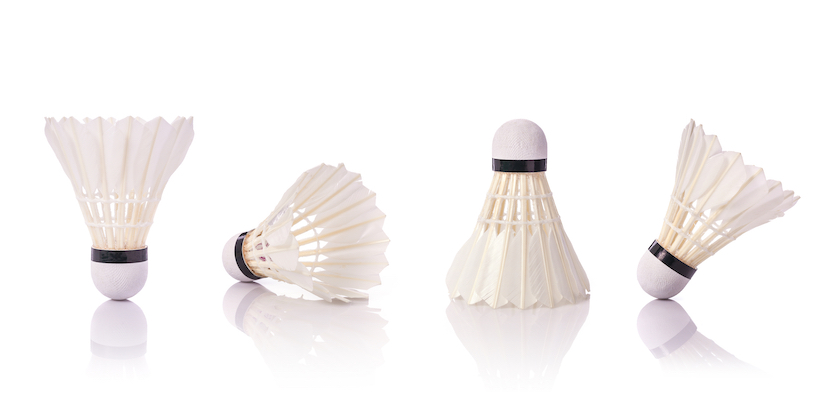 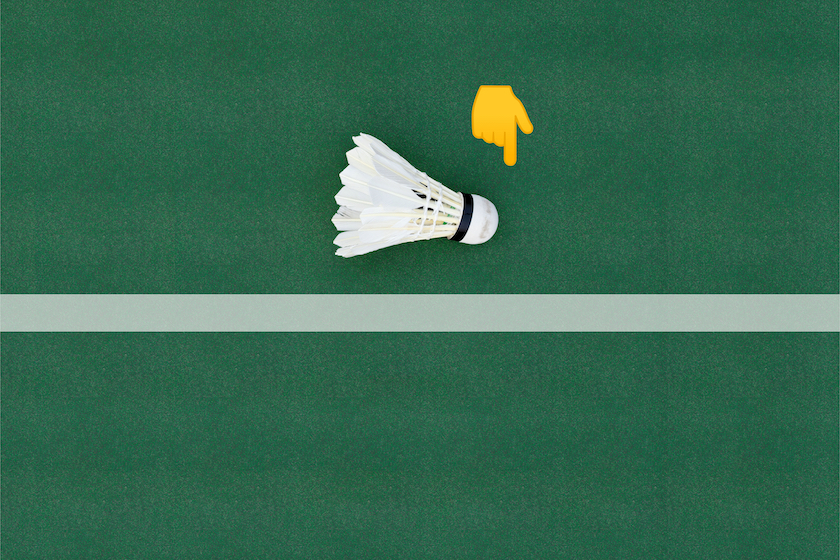 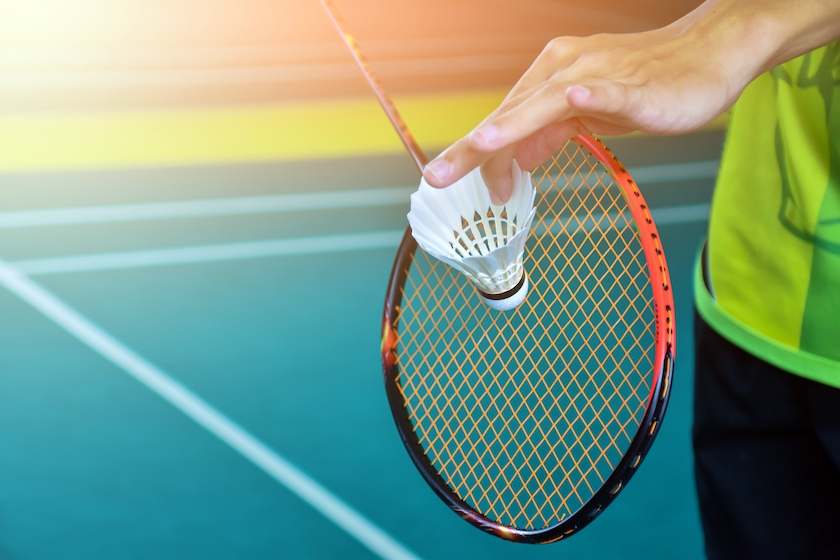 While the rules in Badminton are generally standard according to the BWF’s rules, some variations are allowed according to ability level.

For example, the BWF rules say the receiver can score points, but in some universities, only the server can earn the points. Other variations, often used in schools, include a shortened game of 15 or 11 points. In some tournaments there are also restrictions on t-shirt logos.

What we have covered in this article are the fundamentals. Of course, there are much more detailed rules and regulations governing game play, court construction and equipment, as well as the professional side of the sport.