What are the basic game strategies when playing badminton? 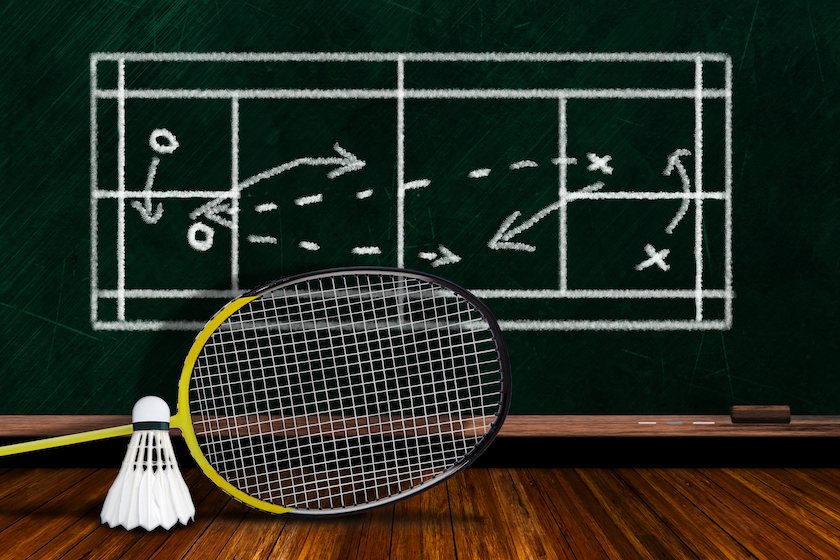 Today, we start to examine the thinking side of your game and to explore the various strategies to consider as you size up your opponent.

Working on your speed, agility, endurance and other physical skills is essential for executing your game strategies effectively, but the approach you take to winning the game determines how well you use those physical abilities to your best advantage. In Badminton, as in every sport, winning is not just about what you can do on the playing field, it’s also about developing an awareness of what your opponent can throw at you and, more importantly, how you handle it.

That all-important awareness and strategic thinking, however, does not come by just sitting down and writing a strategy, as some team sports would build a playbook for example. It comes with practice and experience. Don’t let this intimidate you, though, as there are some good basic strategies that you can adopt, even as a beginner.

Let’s have a look at some interesting strategies that you experiment with to outclass your opponents. 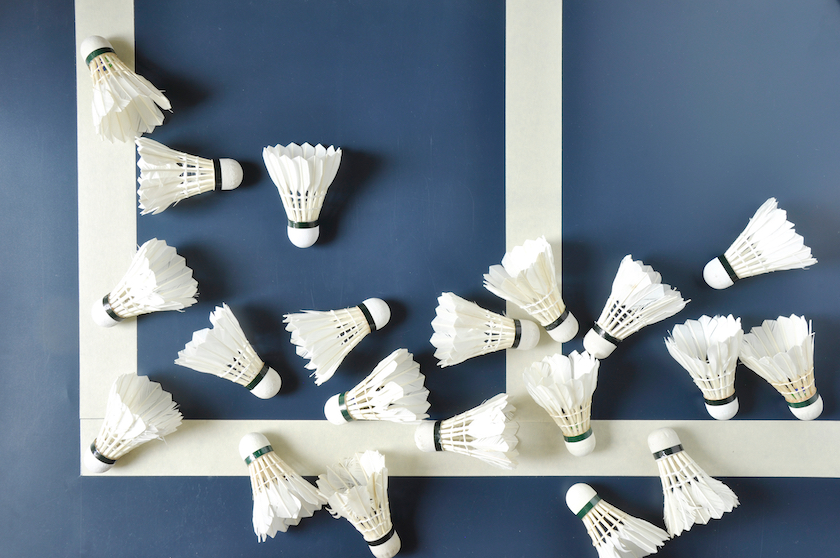 Let’s now explore the change in thinking required for doubles play. The way you approach doubles, both level and mixed, differs from singles in a number of ways. The primary factor is that the size of the court is only fractionally larger, yet there are twice the number of players involved in the game. Here are some other things to consider:

The emphasis on attacking is greater in doubles because this is typically where the greater percentage of points are won. As a result, faster, flatter rallies are more common as neither team wants to concede ‘the lift’. 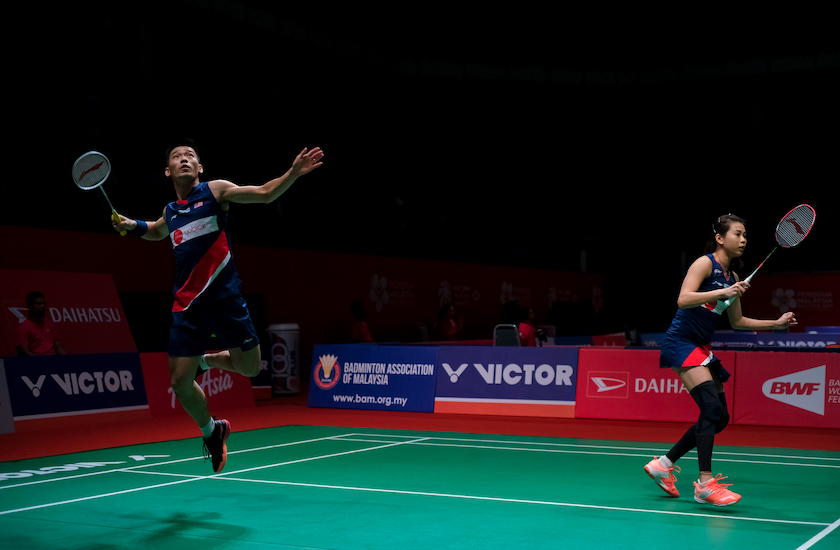 The rotation of positions for each pair, from attacking to defensive formats and vice versa in high level Badminton, can be fast and frequent, with players changing roles many times in a single rally. Novice players, on the other hand, tend to stick to their positions more rigidly.

So, here we have some basic strategies that you can implement in your game to give you the upper hand. Knowledge alone, however, is just the start. To excel at these strategies and use them effectively requires practice and experience. Learning from your mistakes is also a great educator, so be prepared to try, try and try again, taking encouragement every time you work out where you could have done better.

Work on your ability to think quickly and switch your approach in a split-second as you find yourself in different situations during the game, both attacking and defensive. Also bear in mind that your opponent is sure to be using the same strategies on you! This awareness will help you better anticipate their moves. With doubles, that also includes awareness of your partner, as you react quickly to support each other.

It’s the battle of minds, as well as bodies, that makes this great sport so rewarding!